IIMPORTANT —The Cree communities are gradually opening again. In order to travel safely in the context of COVID-19, it is strongly recommended that you check whether the tourist attractions and businesses you wish to visit are accessible by contacting them directly. For full details, click here.

A circular route through Chibougamau: A first foray into Eeyou Istchee Baie-James

In the last few years, there's been a lot of talk about the importance of discovering Québec's northern essence, which is a key aspect of its culture and identity. But simply look at a map of Québec and you'll see that you're often going south when you feel like you're going north.
But how would you like to really head north? You don't need to go far! All it takes is approaching the 49th parallel to see where the true North begins. This is one of Québec's most scenic drives, a route that will take you in a long loop along Route 167 to Chibougamau, then along Route 113 through Chapais and Waswanipi, and then back down to Lebel-sur-Quévillon. 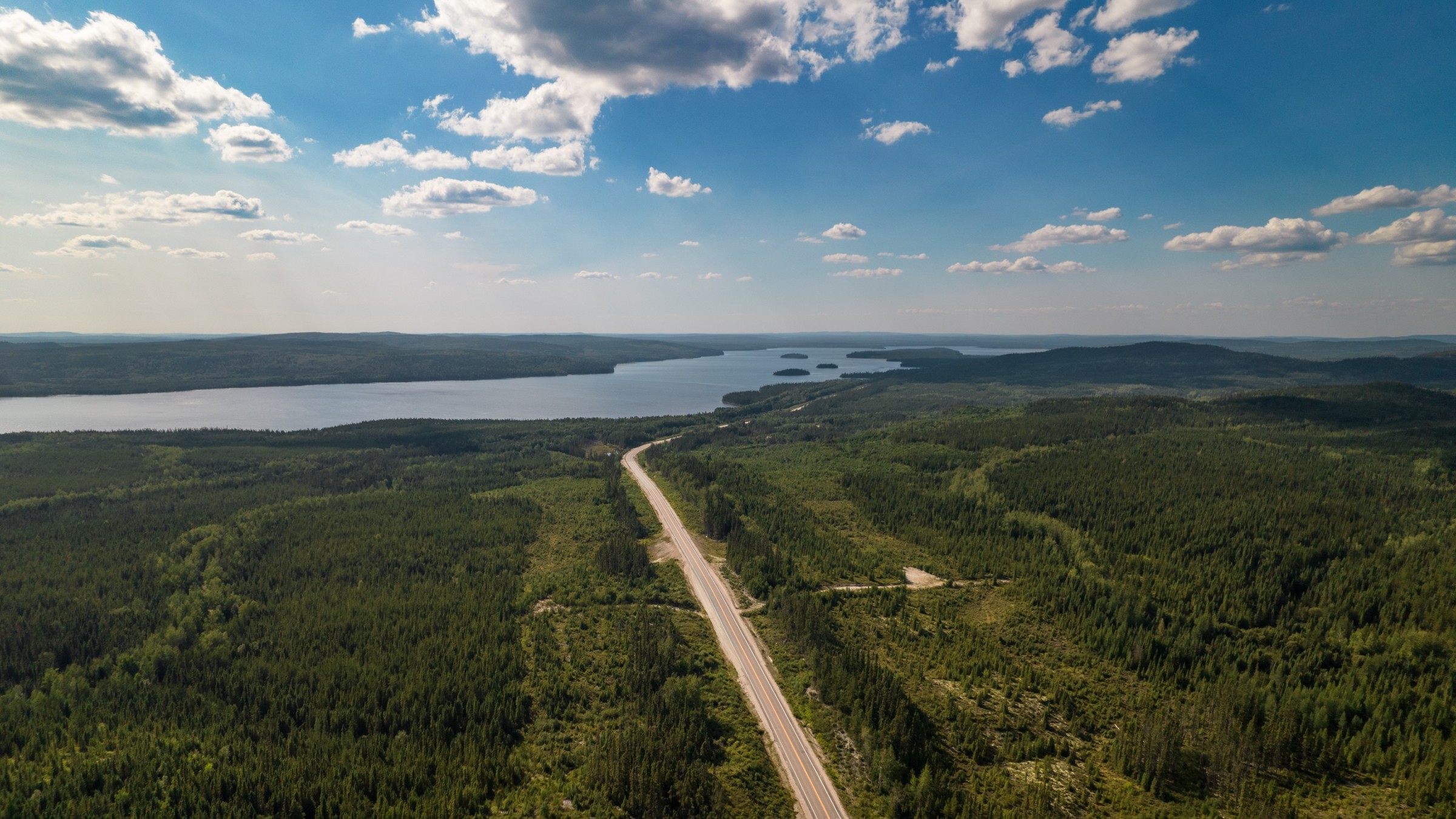 Chibougamau will be your first stop. Let's start out by dispelling a myth that has persisted for far too long in our collective imagination. Quebecers often use the expression “heading to Chibougamau” to mean going to a far-off, remote place in the middle of nowhere. That's misleading. First of all, Chibougamau isn't that far away. In any case, it isn't any further than anyplace else.

From Montréal, it will take you a little over eight hours to get there along stunning Route 155, which hugs Rivière Saint-Maurice until you reach Lac Saint-Jean. There, you'll take a short break before tackling the 230 km between Saint-Félicien and downtown Chibougamau.

From Québec City, it will take you about six hours to get there, passing through the Réserve faunique des Laurentides on the way. So you can no longer use the excuse that it's on the other side of the world. In fact, it's quite the opposite... If you look at the whole of Québec, driving toward Chibougamau is more like heading right into the centre of it all! 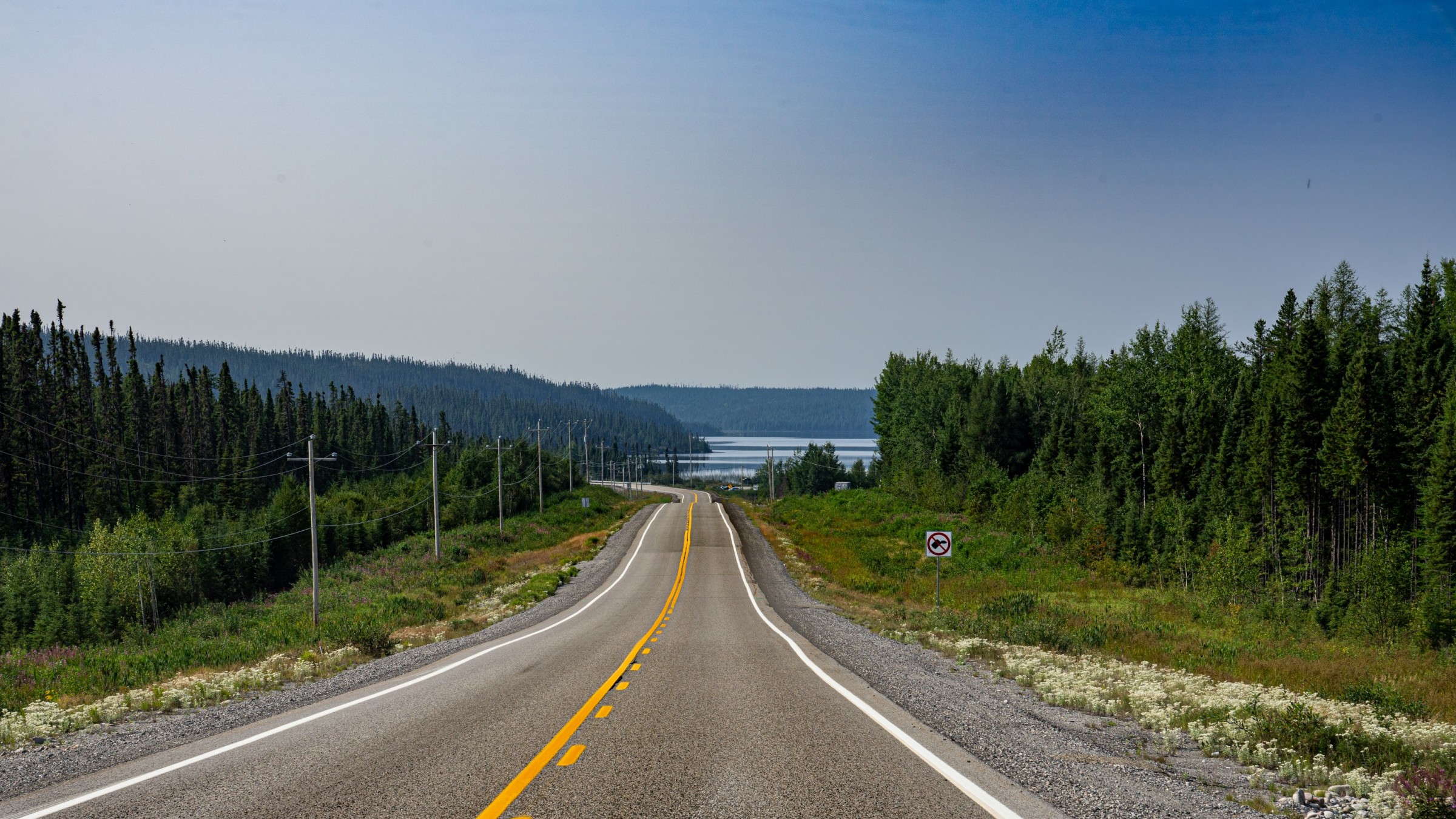 And, honestly, you won't even notice the time go by. As soon as you get on Route 167, you'll be spellbound, as if you've been drawn into the land, which seems to expand as you go along. The territory of Eeyou Istchee Baie-James officially begins a few kilometres past the Réserve faunique Ashuapmushuan, but getting there is part of your introduction to the area. The trip is inextricably linked to the destination. You just need to drive for a bit to be completely absorbed by a feeling of vastness as you get further away from the hustle and bustle of city life. On either side of the road, there are only stretches of water and forest as far as the eye can see. You'll feel a clear need to keep moving ahead and let yourself go. 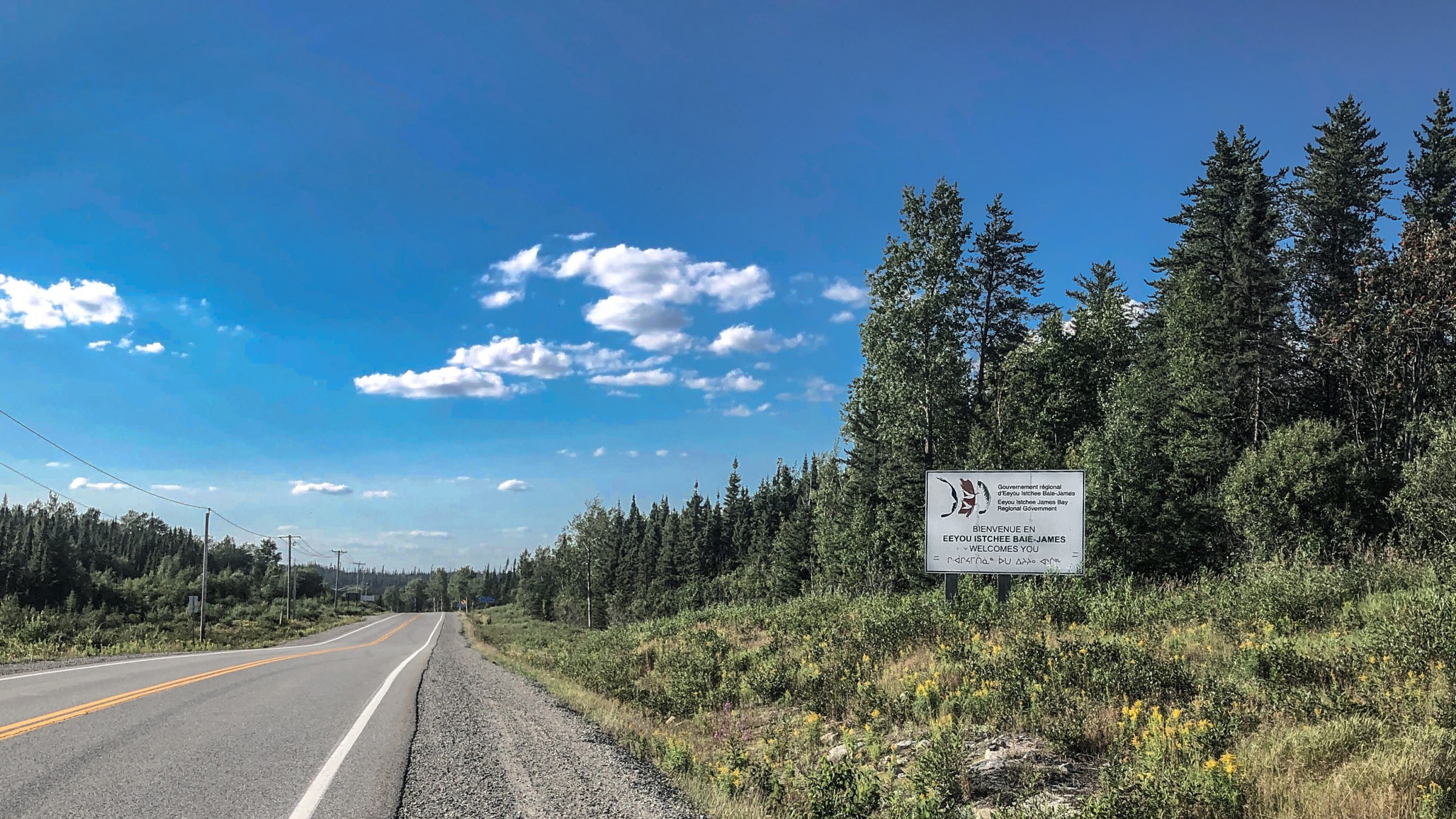 When the road sign from the regional government of Eeyou Istchee Baie-James finally comes into view, welcoming you in French, English and Cree, you'll know you're somewhere else entirely.
This singularly pleasant route will take you all the way to Chibougamau, where you'll arrive a little intoxicated by the scenery. The city, with a population of 7,600, will seem like an oasis that you'll naturally feel the need to stop in. The ambiance is nice on 3e Rue, which still boasts a boomtown feel, and Maître Renard, a brand-new microbrewery next to Hôtel Chibougamau, merely adds to it. The brewpub's four co-owners craft beers that showcase forest flavours, such as eastern teaberry and bog-myrtle. Their aim was to create a gathering place for local residents and a good reason to stop on the microbrewery trail between Abitibi and Lac-Saint-Jean. The least we can say is their gamble paid off! Simply stop by at the end of the day, and you'll see how popular this haunt is with locals and visitors in town for work or leisure. 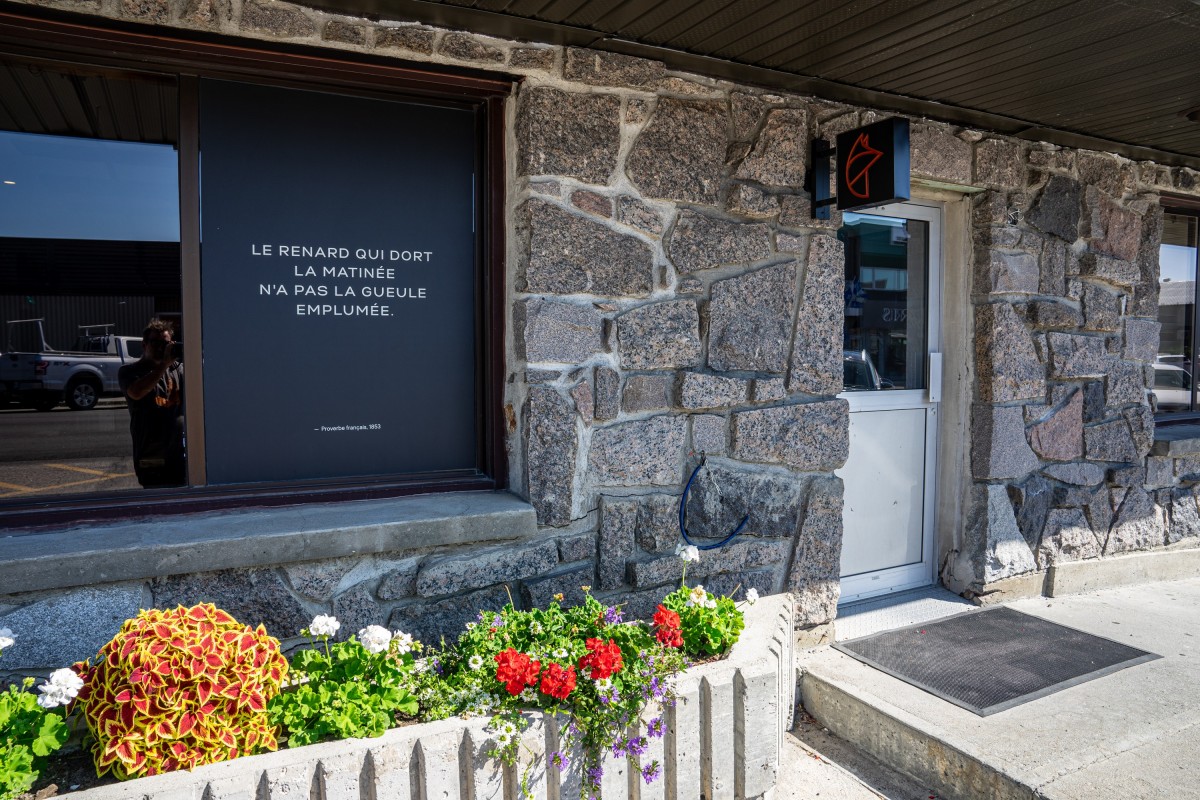 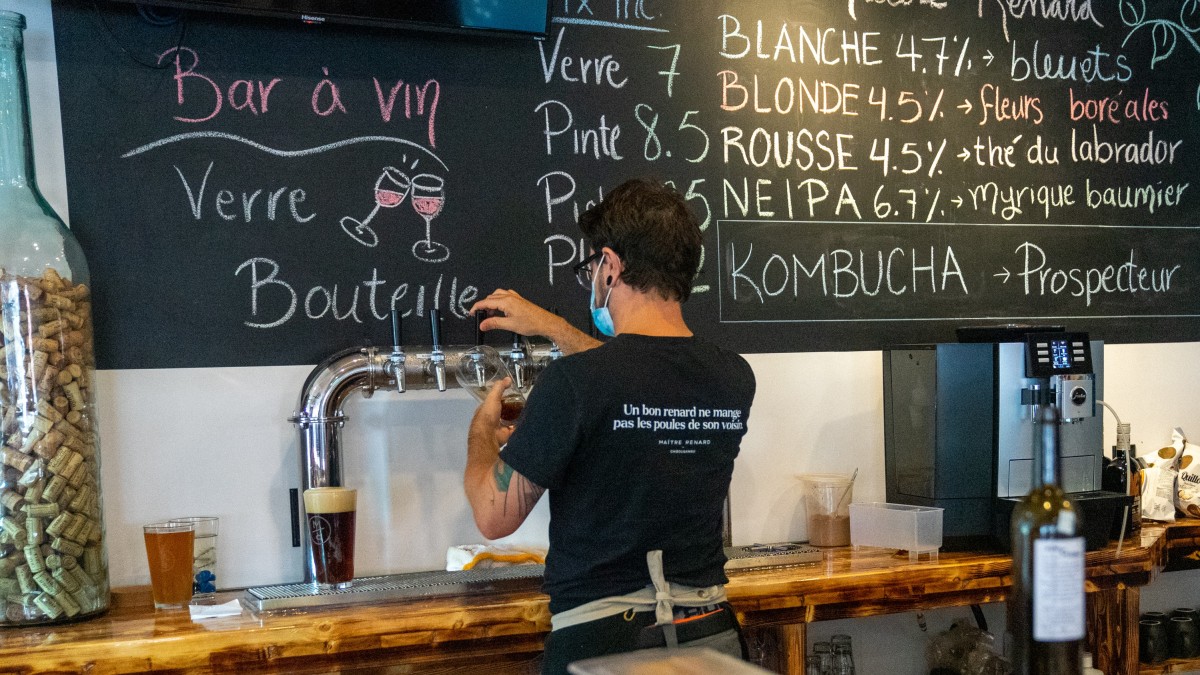 However, the main attraction of Chibougamau is its close proximity to the wilderness. It's mere steps away from vast lakes and abundant woods. Take a walk around the surrounding area, with no real destination in mind, to take it all in. To give you an idea, Lac aux Dorés, which is a stone's throw from downtown, is over 23 km long and 5 km wide, and Lac Chibougamau covers 206 km2. The small roads that wind through the area are lined with waterways, marshes, beaches and waterfalls.

No visit to the region is complete without a long trek through the forest. To plan this, turn to FaunENord, an organization that partners with Maître Renard to forage for non-timber forest products. This social economy enterprise organizes interpretive forest outings. If foraging for forest plants and wild mushrooms intrigue you or is one of your favourite pastimes, the region is a massive playground to try it out or to nurture your passion. 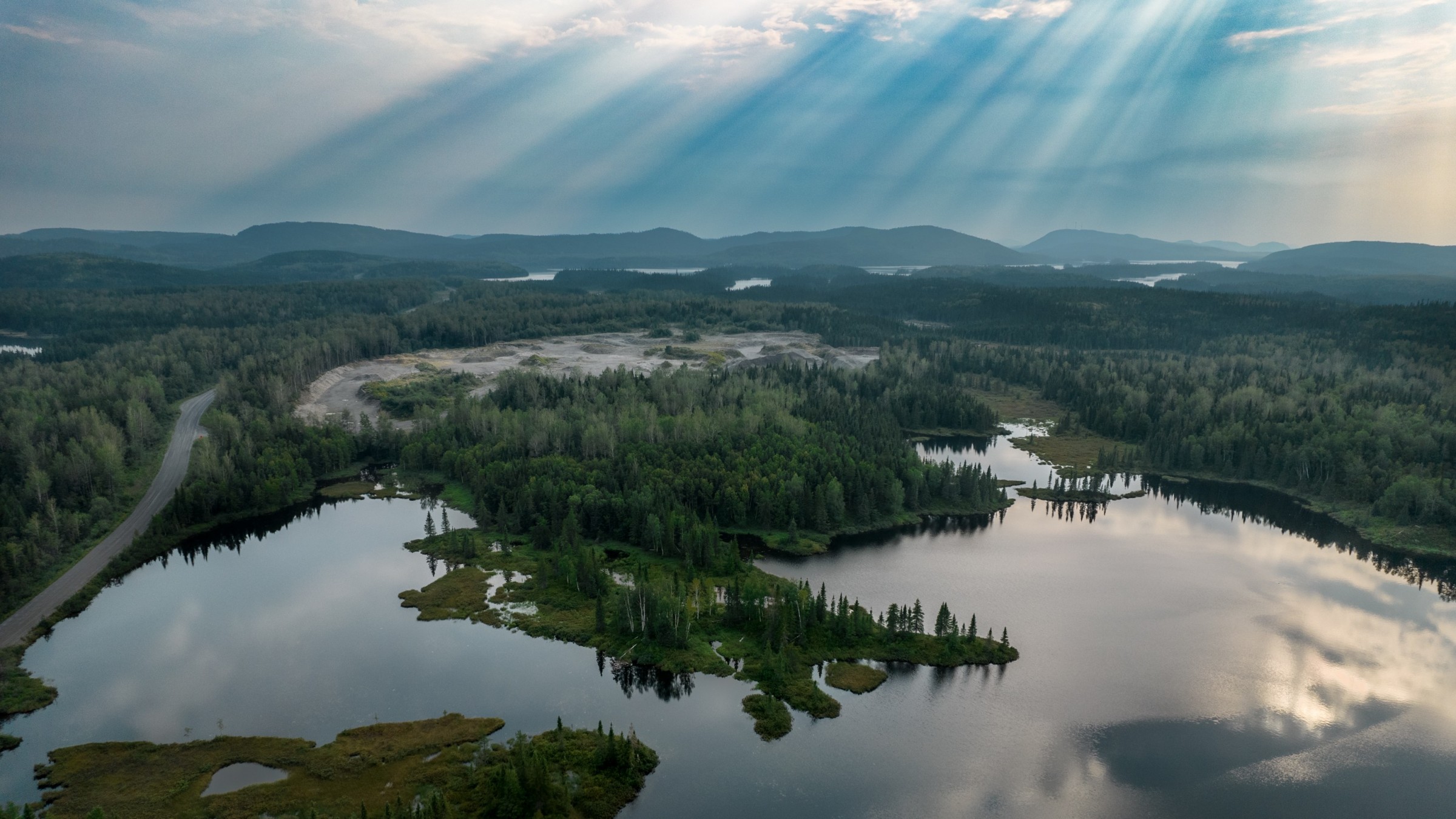 To hike through the forest and explore the area, the Assinica and the Albanel-Mistassini-and-Waconichi Lakes Wildlife Reserves, a few kilometres from Chibougamau, are a good starting point. Don't be intimidated by the idea that you need to be a seasoned hunter or fisher to enjoy the thousands of lakes and huge stretches of forest.

The Nibiischii Corporation, which is managed by the Cree Nation of Mistissini, runs a resort on Lac Waconichi, where you can rent a floating cabin or go swimming, kayaking or paddle boarding. 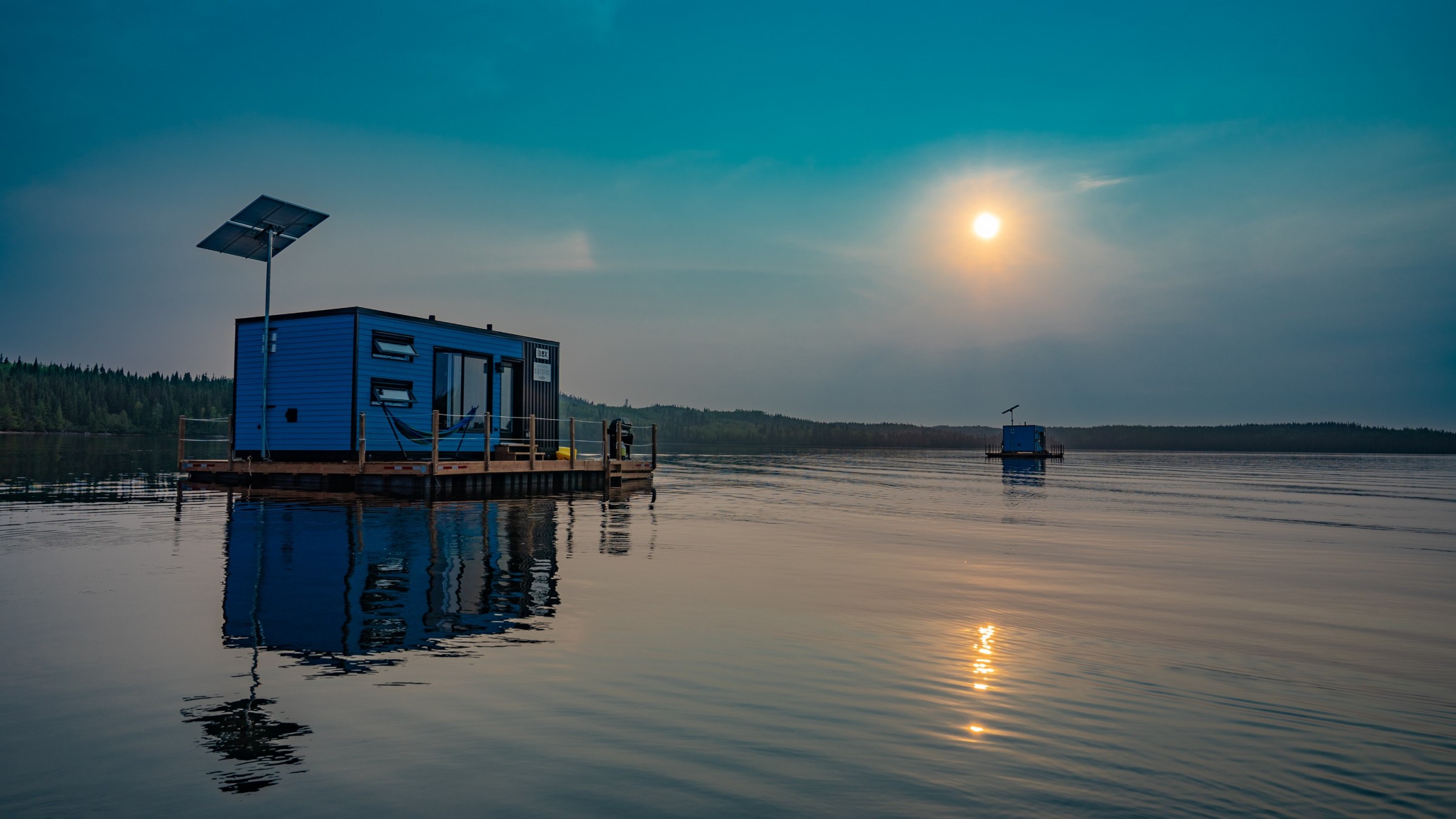 Travelling in these parts inevitably exposes you to Cree culture, which permeates the region and is highly visible in its economic, tourist and social development. Therefore, a stop in Oujé-Bougoumou is a must. This community on the shores of Lac Opémiska, some 60 km from Chibougamau, is home to an impressive cultural centre. The magnificent building houses a museum entirely dedicated to the conservation and interpretation of all cultural aspects of local peoples, which proudly asserts their traditions and ties to the land. It isn't an overstatement to say that this is one of Québec's finest museums. In these times of reconciliation, the extensive work that went into preserving and promoting local culture is moving. 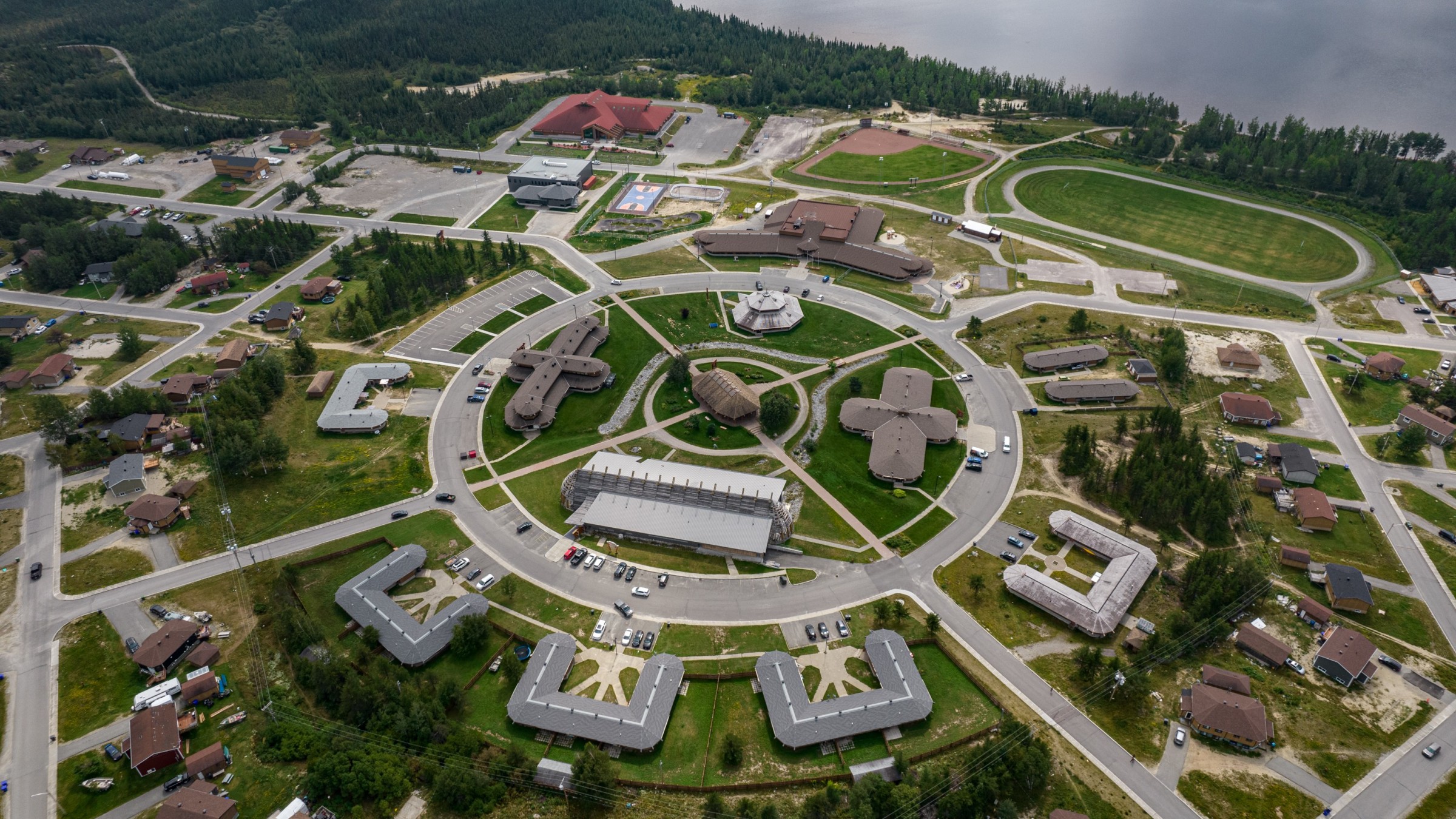 After exploring Chibougamau's surrounding area, take Route 113 toward Lebel-sur-Quévillon, which runs through Chapais and Waswanipi. It will take you a good three hours to drive the 260 km of this leg of the trip, which will take you to the other entry point to this part of Jamésie. Take the time to stop along the way, if only to appreciate the complete silence that envelops the road.

In Chapais, spend a few moments at the cemetery, which is a bit set back from town, for peaceful and discreet look at the small woods where the Cree Nation's deceased are laid to rest. This recommendation may seem a bit odd, but the calm space, filled with mementos decorating the graves, is truly beautiful. When you get back on the road, you'll pass spruce trees, lakes, rivers and gigantic Hydro-Québec stations all along the way. 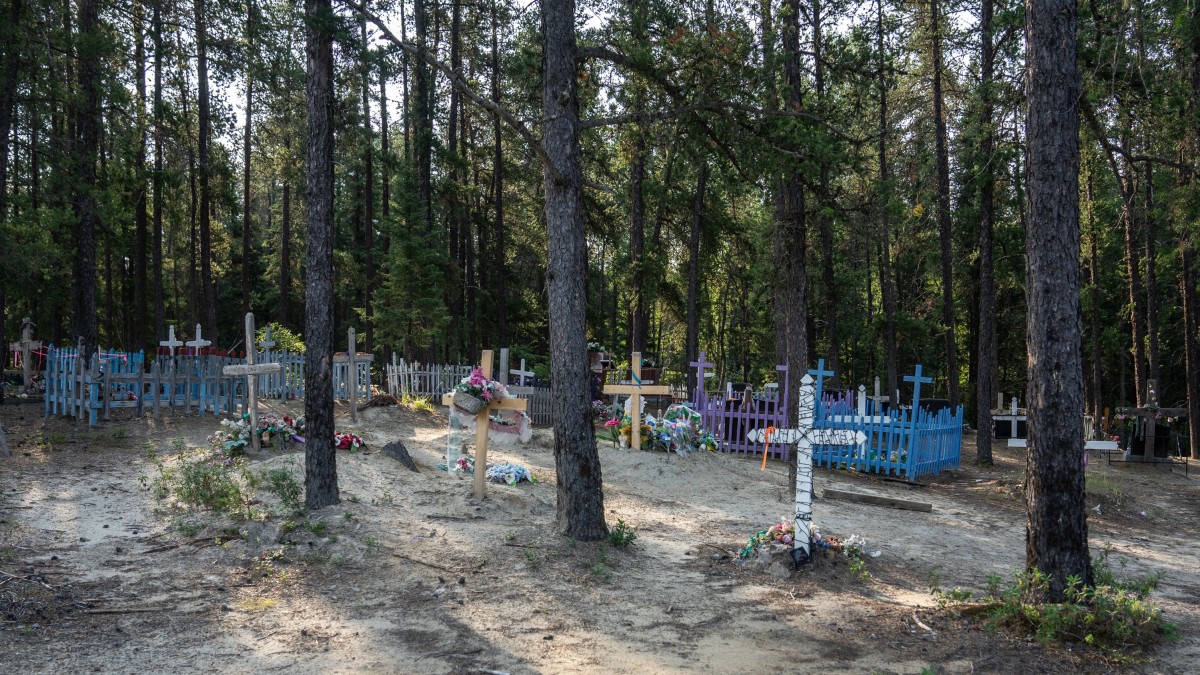 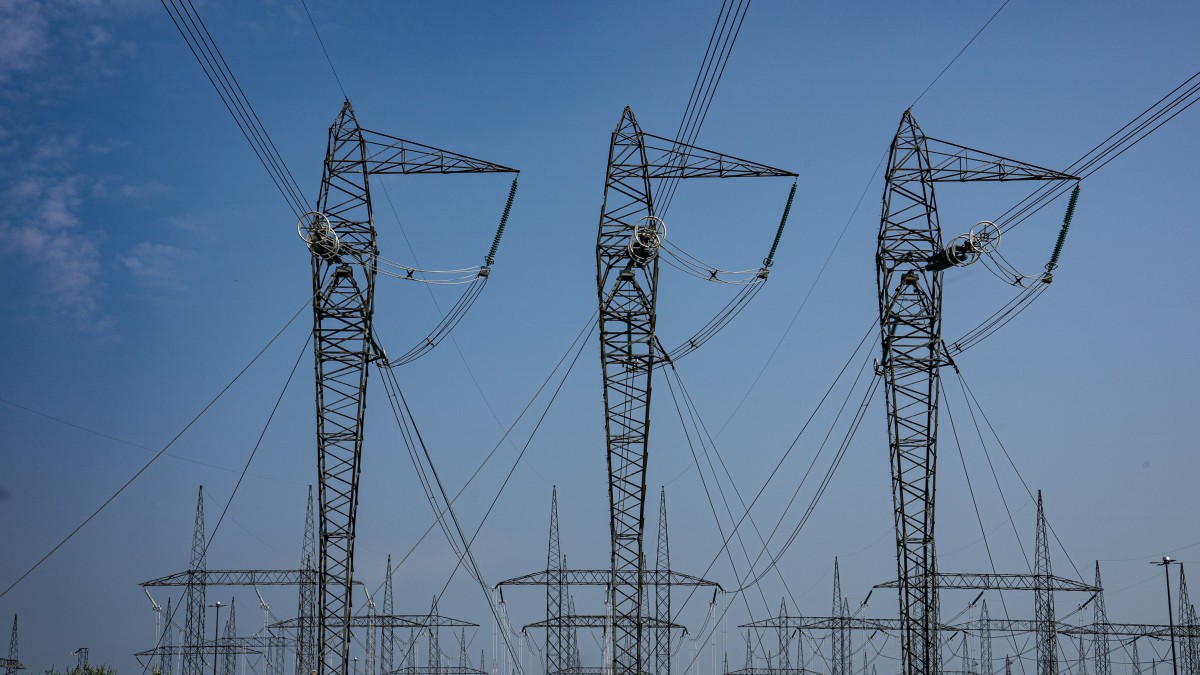 At the end of this jaunt, you'll be rewarded with a pretty town on the shores of Lac Quévillon. It features a fantastic, well-maintained and accessible sand beach, where you can take a dip in the cool water. This municipality, located just above the 49th parallel, boasts trails to the lake and has the feel of a beach resort. This, too, is part of discovering Québec's northern essence!

What to do in Eeyou Istchee Baie-James this fall

Be the first to know about our news! Subscribe to our newsletter
For the best of all Nordic experiences Travel with us
Show your colors, those of Eeyou Istchee Baie-James! Discover our promotional items Order now