1,400 kilometres of adventure and discovery

BY YVES OUELLET
To achieve the status of snowmobile-riding “conqueror,” you need to be driven by two clear goals: a hunger for adventure and a thirst for discovery.
It was in the vast region of Eeyou Istchee Baie-James that I discovered the principle that has guided my entire career as a snowmobiling writer. At the time, in 1990, I was following the first Harricana Raid, which crossed the whole of Québec's Mid-North region, through Chibougamau, from one Cree village to the next.
Today, you can experience a similar - though much more accessible - excursion by following the longest looped tour on the fringes of Québec's great network. Le Conquérant (the Conqueror) unrolls a fourteen-hundred-kilometre ribbon of snow, crossing the near-boundless expanse of Eeyou Istchee Baie-James, skimming the Abitibi-Témiscamingue and Lac-Saint-Jean regions, and revealing the unsung heights of the Mauricie. 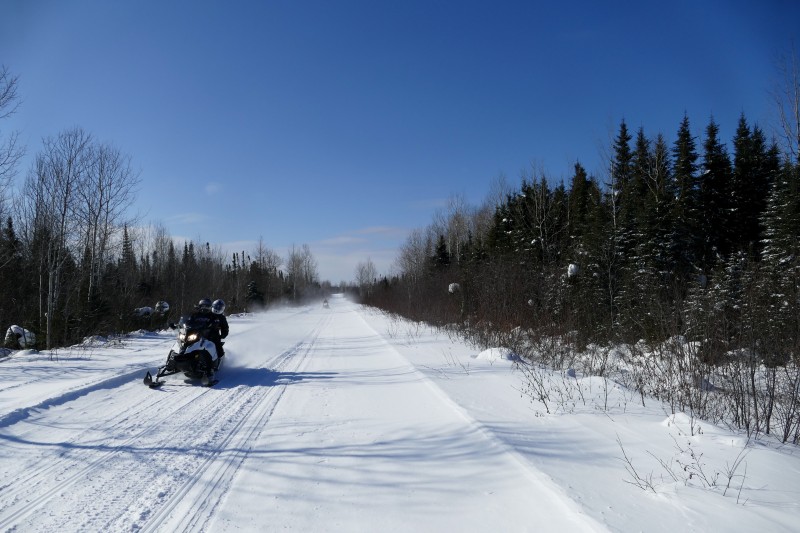 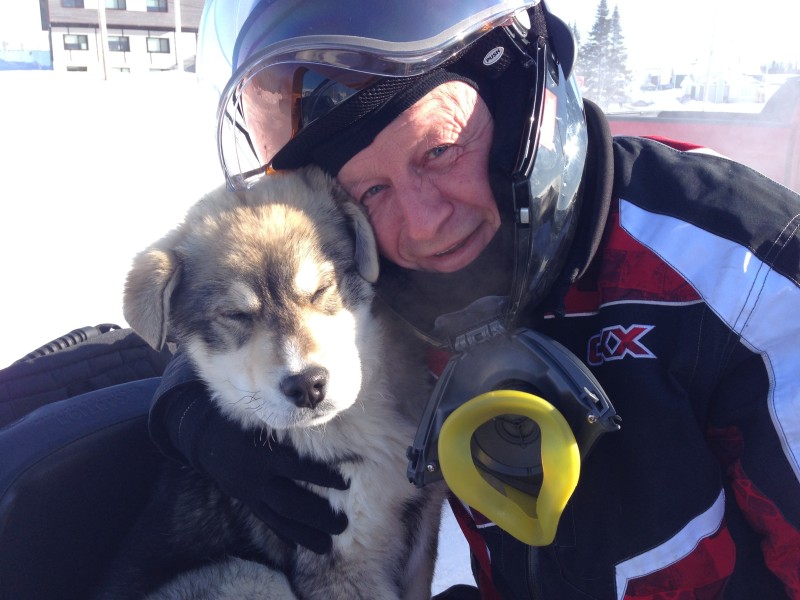 Why?
Why venture so far, you may be asking yourself? Because it's something totally different. Because it's pure joy to ride for hundreds of kilometres without coming across a stop sign or crossing a road. Have you ever experienced that? Have you?
Also because it's a true pleasure to encounter proud and one-of-a-kind go-getters. Who live in small communities you may never have heard of. Who keep their localities' services and activities going. Who know winter like nobody's business.
To cross dynamic mining and industrial towns like Chibougamau, Chapais, and Lebel-sur-Quévillon, where snowmobiling remains a way of life. And to mingle with welcoming First Nations people.
In 2007, I wrote in Motoneige Québec: “To explore the vastness of the territory covered by the Le Conquérant tour is to experience an intoxicating impression of infinity. It means entering a fully winter-filled space. No other place in the world has such vast expanses as these northern regions surrounding the 50th parallel. For snowmobilers, this is one of the most exciting playgrounds in the world.” 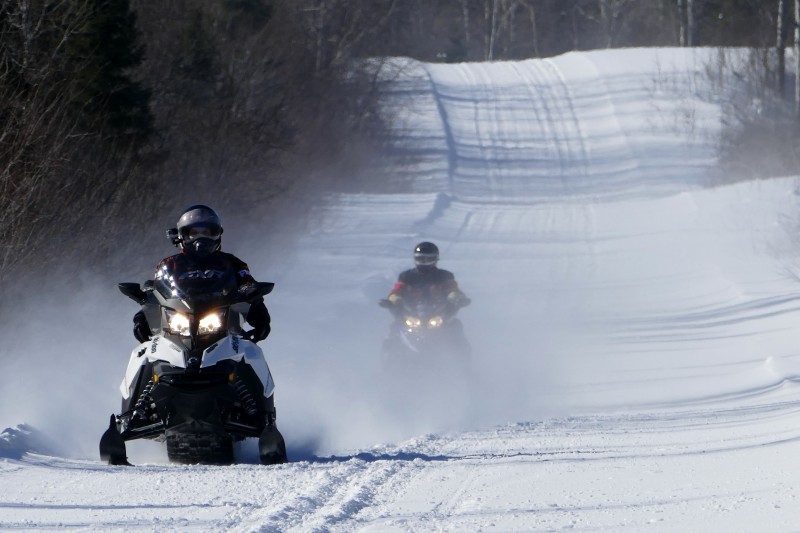 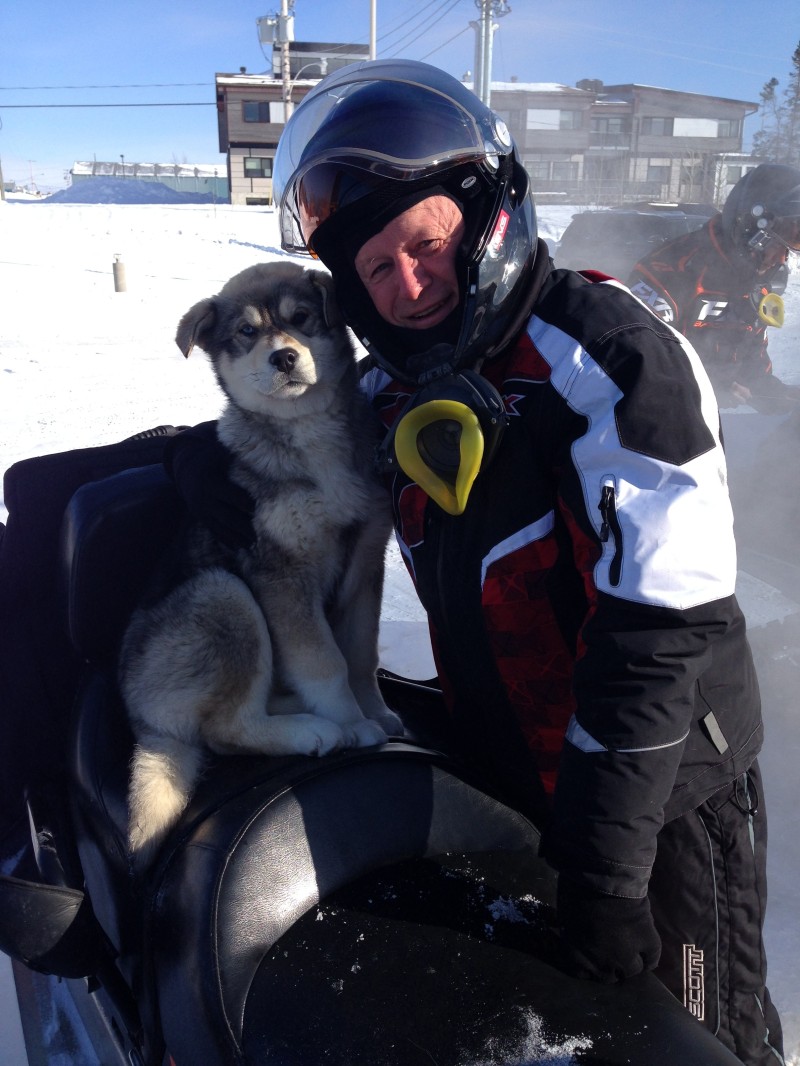 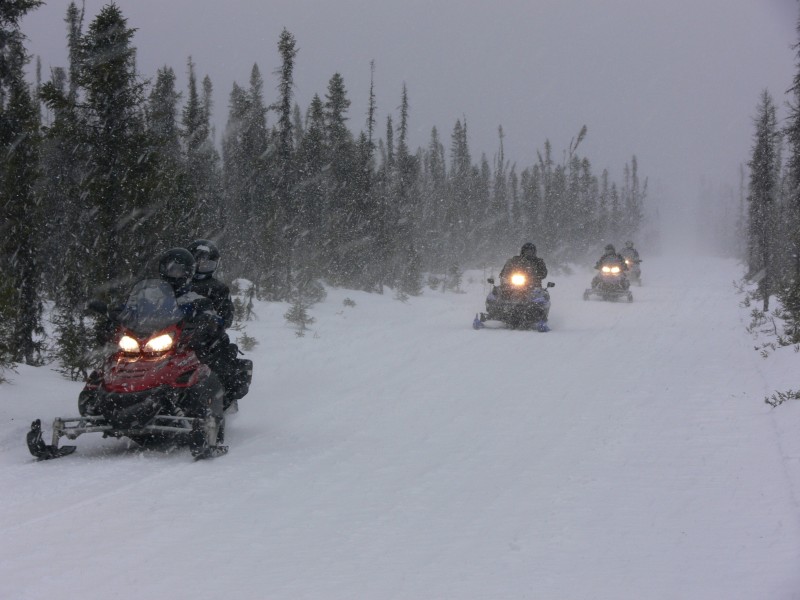 Optimal conditions
Even if you feel like you're on the very edge of the world, please know there's always a village, town, relay or stopover nearby to stock up. You can ride for hours without seeing a soul or passing another snowmobile, then, come evening, find yourself in cosy accommodations. Even if it's wise to have a constant fuel reserve, refuelling is not a problem.
You'll be nothing short of amazed by the quality of the trails. They run to the horizon like straight boulevards. They're maintained by devoted clubs that deserve recognition and admiration for their dedication to the well-being of snowmobilers who come from as far as the United States and Ontario. These trails attract regulars and aficionados who appreciate the outstanding length of our snowmobile season. 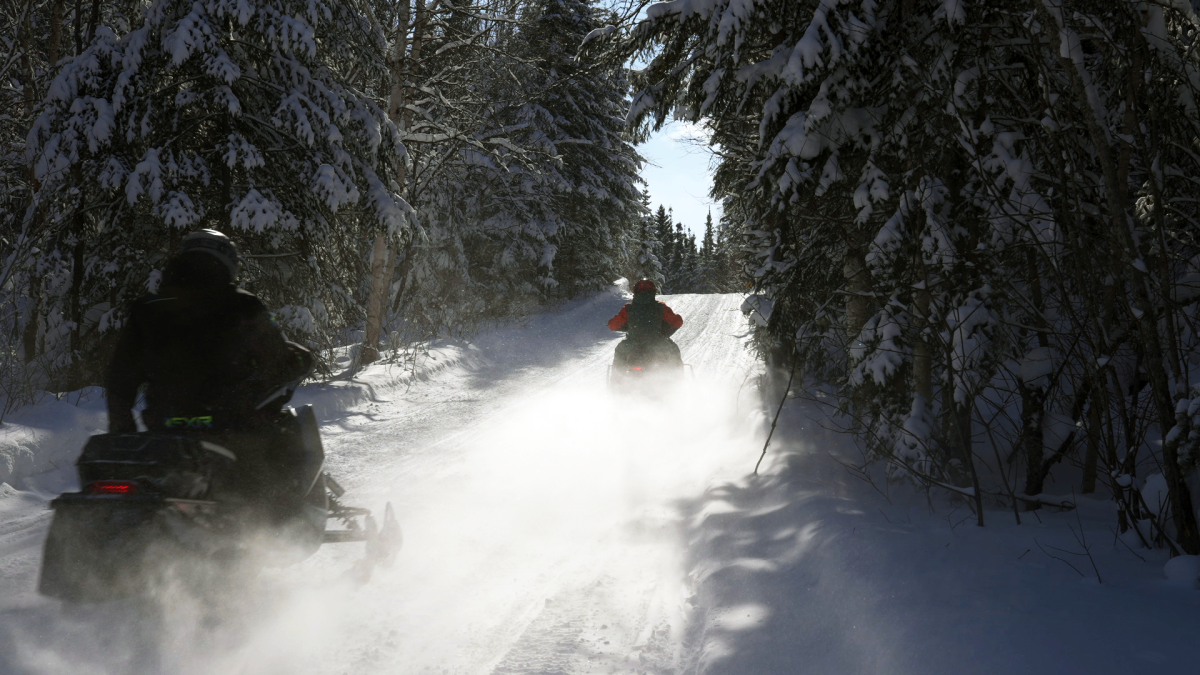 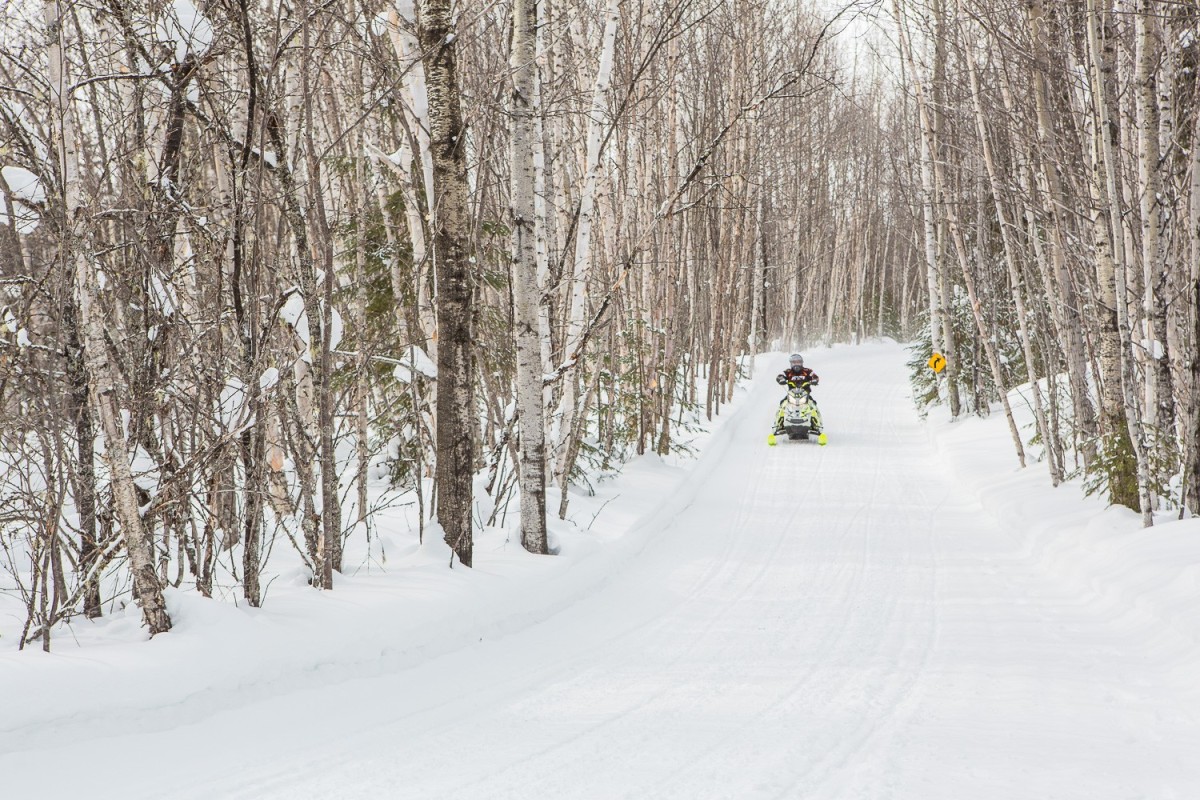 Fun and practical
If you look at the Québec Federation of Snowmobile Clubs map or the course of the Le Conquérant tour, you'll see two main entry points at the western and eastern ends of the route: at Lebel-sur-Quévillon and Chibougamau. By zooming out a little, you see that you can reach Trail TQ 83, which forms the southern axis of the route (with TQ 93 to the north), from a few spots that are well-known to snowmobilers, namely Mont-Laurier in the Laurentians and La Tuque in the Mauricie region. So many places where you can easily find safe accommodations for your vehicle and trailer.
Once you hit the trails, true adventure and discovery await!

Incentive parking
Here are the places where you can leave your vehicle and trailer and travel the beautiful trails of Eeyou Istchee Baie-James.

Eeyou Istchee Baie-James summer and winter: looking back on our getaways