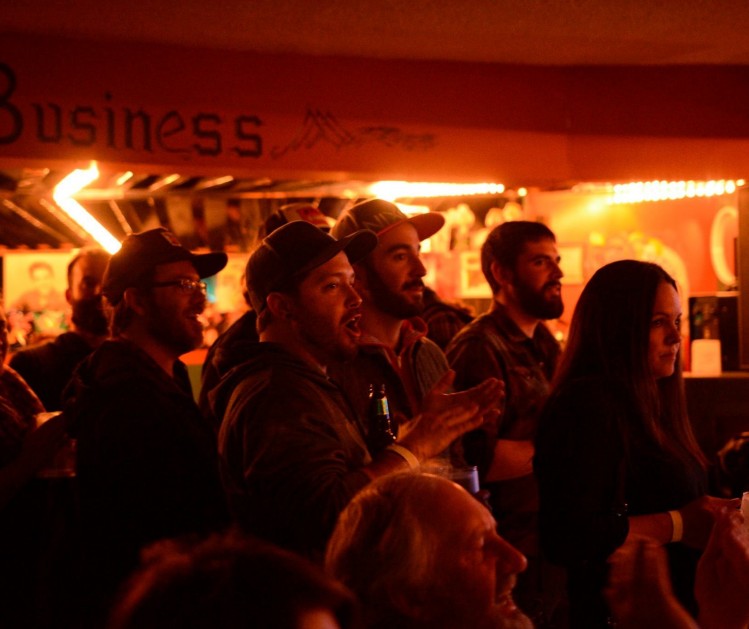 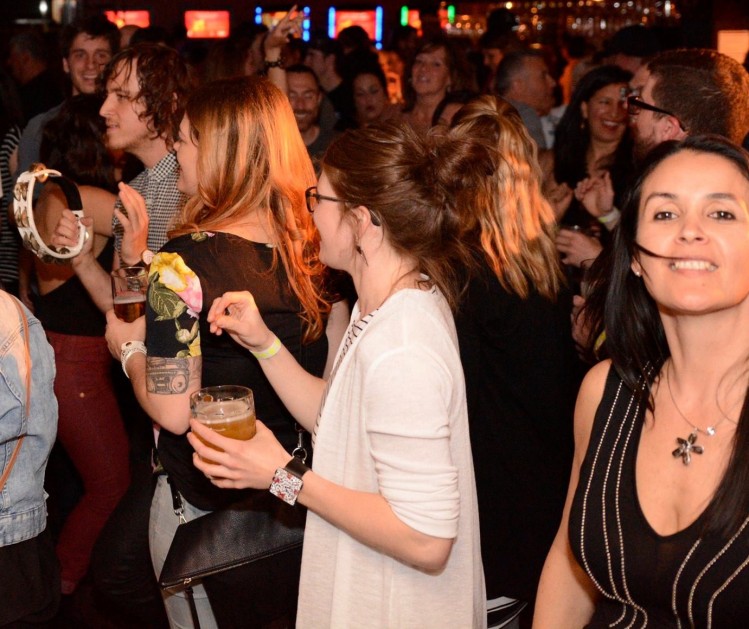 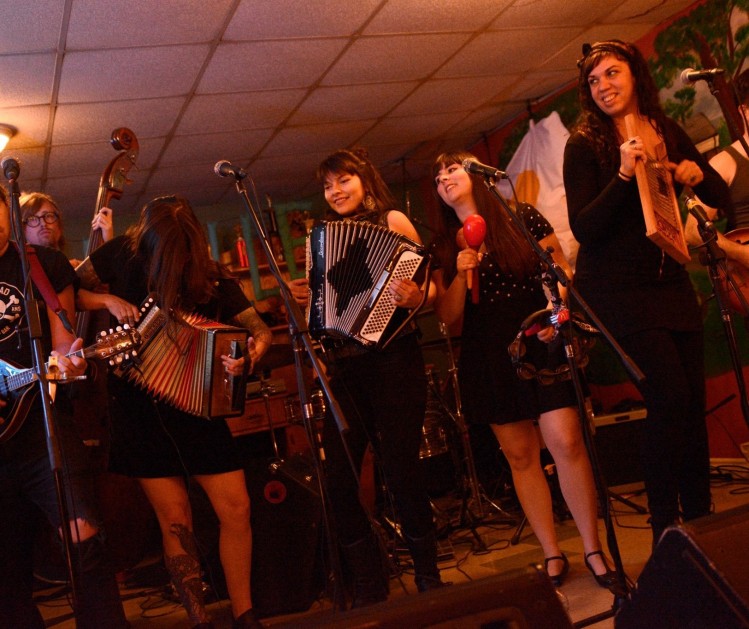 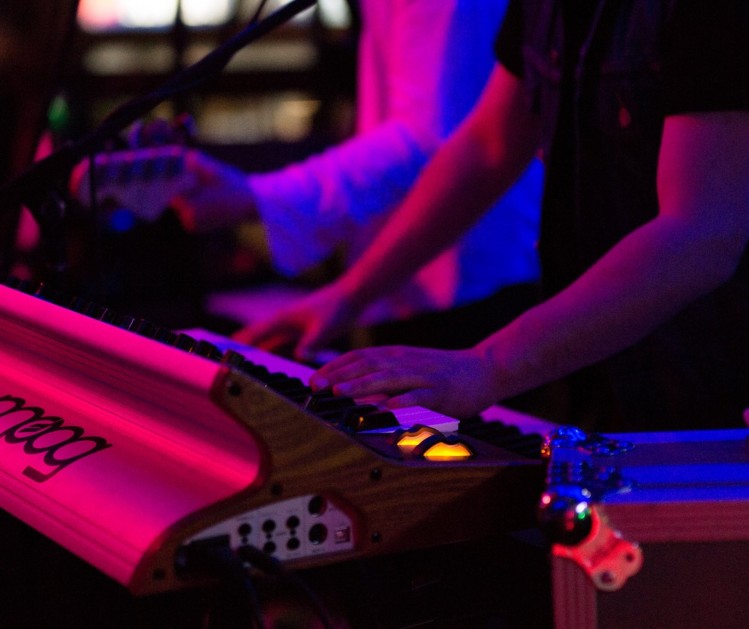 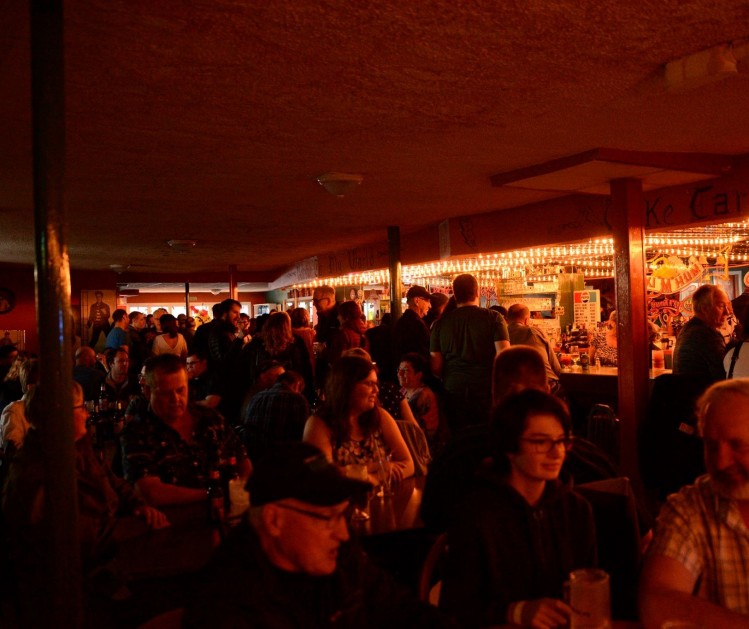 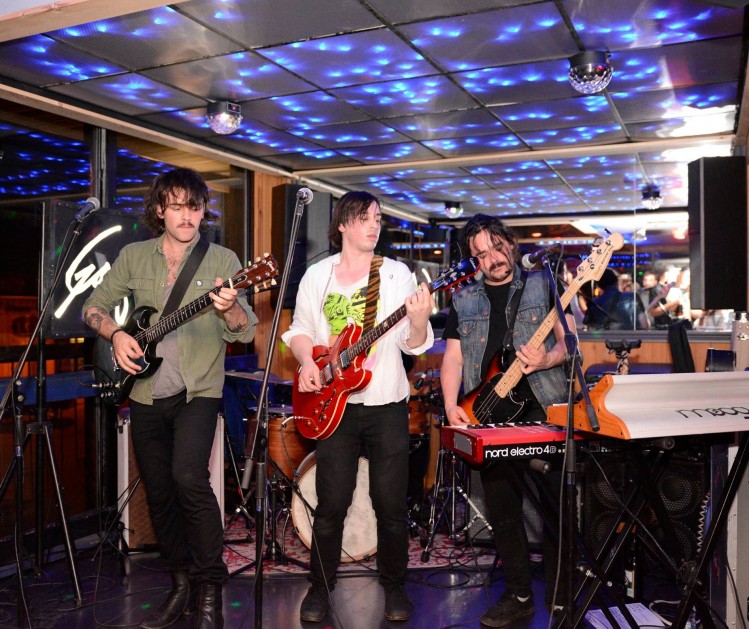 The theme that was developed to create the image of the festival is that of melting ice in spring. It is in May that the ice falls completely on the lakes and rivers of Chibougamau and the Baie-James region. Thus, the name adopted for the festival refers to a musical flood that takes away the town of Chibougamau during an evening. The festival presents three shows that take place one after the other in different indoor venues in downtown Chibougamau.

Location
Be the first to know about our news! Subscribe to our newsletter
Unique Nordic experiences Book Online
Show your colors, those of Eeyou Istchee Baie-James! Discover our promotional items Order now