IIMPORTANT —The Cree communities are gradually opening again. In order to travel safely in the context of COVID-19, it is strongly recommended that you check whether the tourist attractions and businesses you wish to visit are accessible by contacting them directly. For full details, click here. 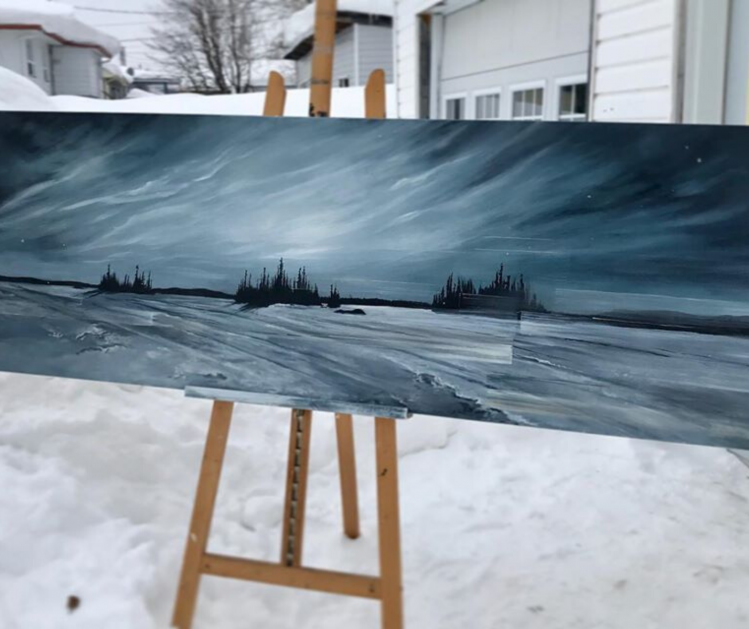 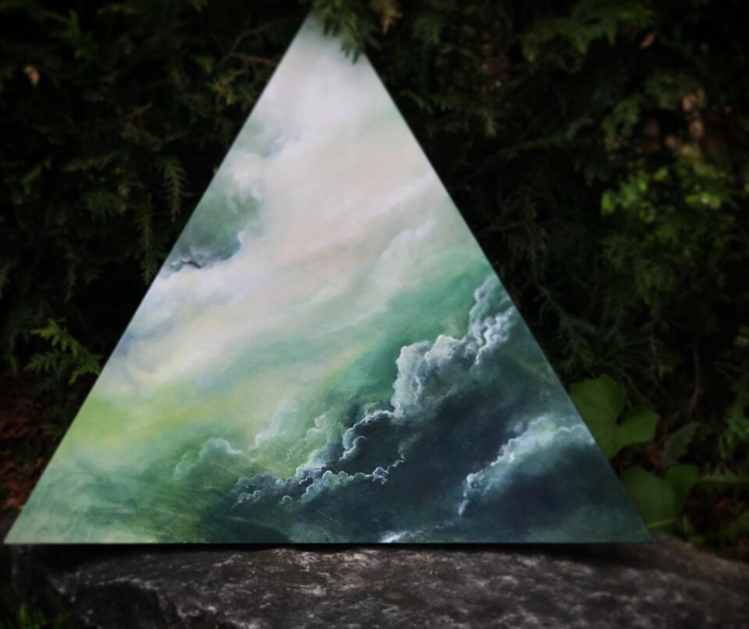 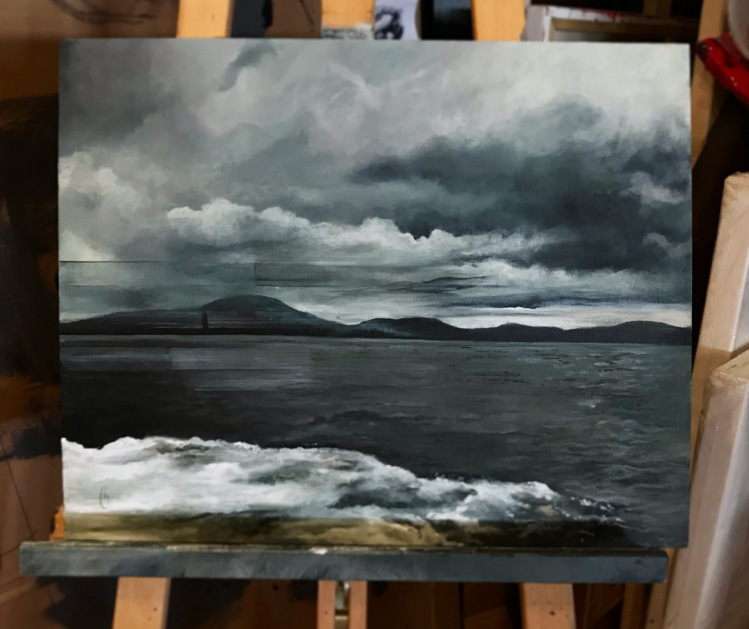 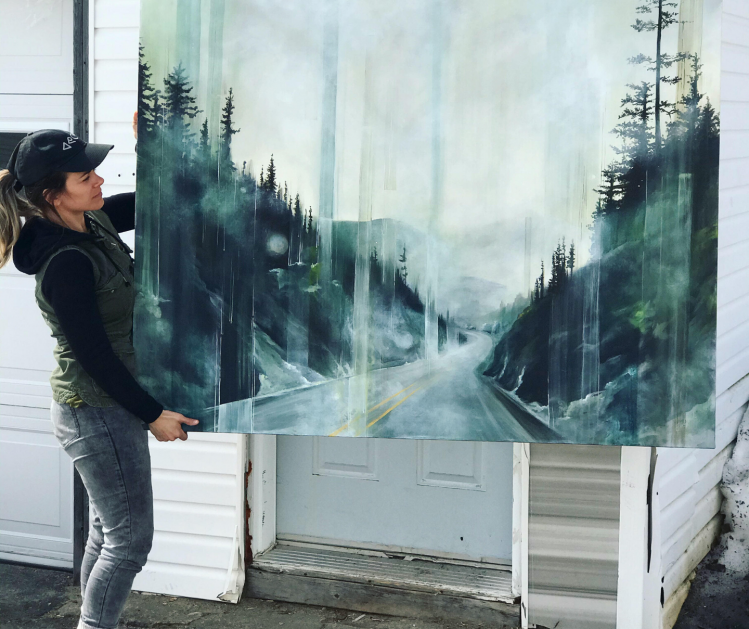 Emmanuelle Gendron is from Longueuil. She describes herself as an artist-educator because she believes in the arts as a vector of communication for a healthy society. She produces solo exhibitions and participates in group exhibitions, among which she sometimes coordinates the management, including the Expo-Encan femme, the Exposition des finissants en enseignement des Arts, L'Annuel and Le Collectif 8. She is president of BABA, a non-profit organization founded in 2018 whose mandate is to promote art and culture throughout the province through various artistic events. L'Annuel, which took place in February 2019, is one example.

Focused on exploring and updating the visual arts, she attends workshops to enhance her artistic approach, such as the study of living models and coaching and consultation sessions in pictorial creation.

During her time teaching visual arts at Université Laval, she crossed artistic creation with pedagogy. Since 2017, she has been offering coaching services as well as conferences to people interested in the arts and means of expression. She has been involved in a variety of teaching environments, from preschool to high school, from the golden age to a transition house for adult men with mental health problems.

Localisation
Be the first to know about our news! Subscribe to our newsletter
Show your colors, those of Eeyou Istchee Baie-James! Discover our promotional items Order now